In 1967 Wright enrolled at Howard University in Washington, DC. He earned a bachelor's degree in 1968 and a master's degree in English in 1969. 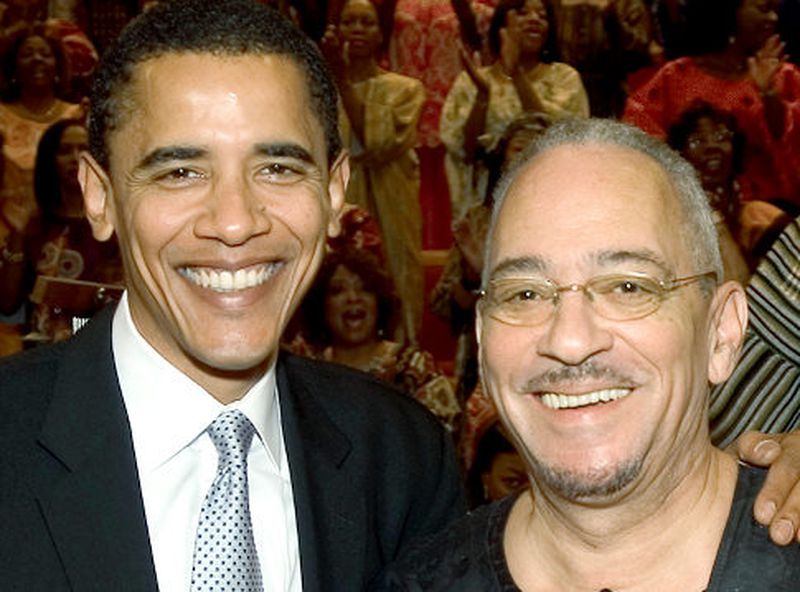 I came across this Audio Presentation at the NAACP 2008 Annual Convention. Recalling the climate during 2008 Democratic Primaries. It occoured to me that a lot of us experienced a reflexive response to this man which prevented us from ever listening to what he had to say.

As soon as I heard this man speak I realized the error in being influenced by the media; to be effectively cut off from his message. Take a moment if you can and listen to this, the message that the media in 2008 did not want Americans to listen to.